Our Chlorine Dioxide (CLO2) process is the most sophisticated, safest and selective scent remover due to its unique chemical structure and patented delivery system. 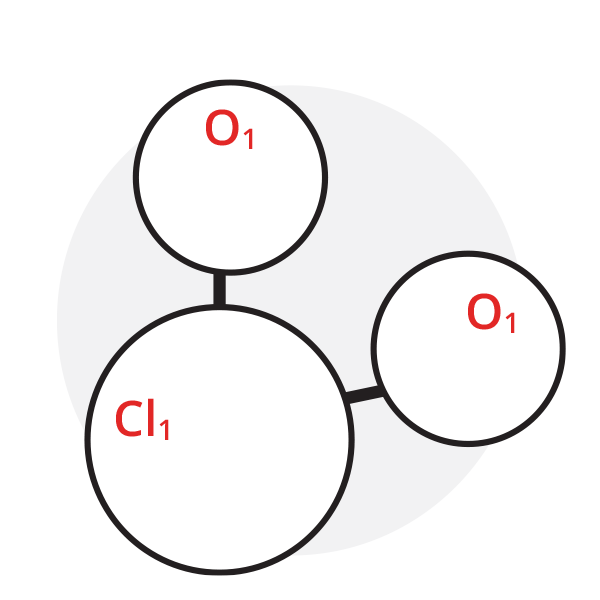 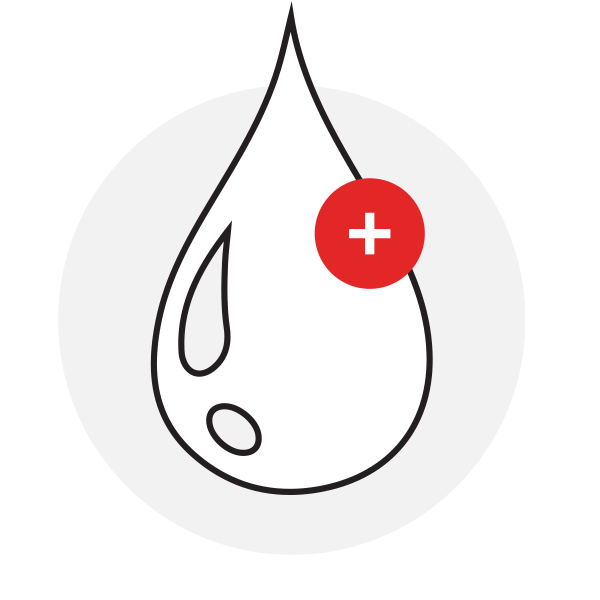 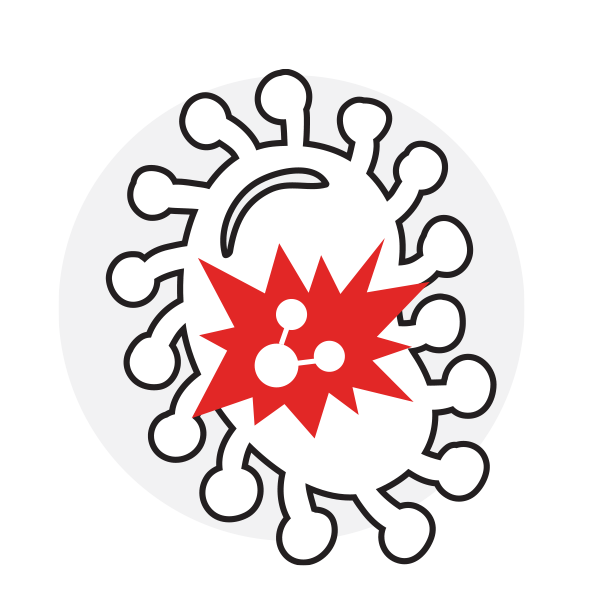 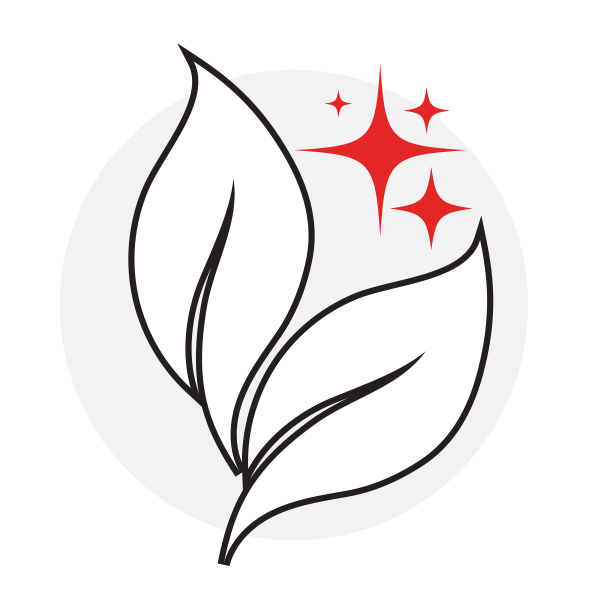 CLO2, or chlorine dioxide, is a powerful chemical compound that is used in a variety of applications. Chlorine dioxide is a gas which is made of two oxygen atoms and a chlorine atom. It is yellow-green in color, and has a clean odor that smells a little like a pool. It’s important to note that even though chlorine is in the name, CLO2 comes with none of the harmful by-products of bleach. In fact, even though it has powerful oxidizing properties that will halt odor particles in their tracks, CLO2 is a naturally dissipating solution that breaks down into salt water.

The Science behind CLO2 and Odor Control

CLO2 eliminates odors via a process called oxidation. More accurately, CLO2 works in a chemical reaction that involves the transfer of electrons between molecules and/or atoms. To illustrate, think about what skunk spray smells like – that odor is generally known as a mercaptan. CLO2 steals electrons from the mercaptan molecule. Actually, altering the structure of the molecule so that it no longer smells. It does the same thing for other odors.

CLO2 is SMALL! Why does that matter? Small odor molecules, like smoke from natural materials (roughly 0.1 micron) can easily embed into surfaces making their removal very difficult. CLO2 is 100x smaller than a smoke molecule. Another way of saying this, is that 80-100 CLO2 molecules could fit in one smoke molecule! This makes CLO2 the perfect option to oxidize the smoke smell leaving an environment free of bad odors.

The gas-form of CLO2 reaches into hidden nooks and hard-to-reach areas (such as crawl spaces and attics) to eliminate unseen odor-causing elements. Dead Scent is engineered to capitalize on this strength making it the most effective scent eliminator in the industry.

Chlorine Dioxide as an Oxidizer

Although both treatments work by changing the chemistry of odor particles through oxidation, their similarities end there. Some odor control companies rely on ozone to eliminate odor-causing compounds. Human body odor is one of the biggest offenders.

At Dead Scent we use chlorine dioxide for several reasons. Chlorine dioxide is more effective, works faster, and is far less harmful to both humans, the environment, and your equipment and spaces. Here’s why:

Ozone is an invisible gas. The oxygen in the air we breathe is made up of two oxygen atoms bonded together; ozone is made up of three. In high concentrations, ozone gas is very toxic to humans. This small difference actually makes a huge difference. Here’s some ozone facts to explain why-

Chlorine dioxide is far safer, more pleasant, and more effective. This is why we here at Dead Scent use CLO2 to offer the most effect scent elimination system on the market.